Half the fun of going on holiday is the pictures you come home with. They are memories that last a lifetime, vivid reminders of the fun you had. If you are looking for someplace new to test out your camera and get your shutterbug on, here are my eight suggestions. 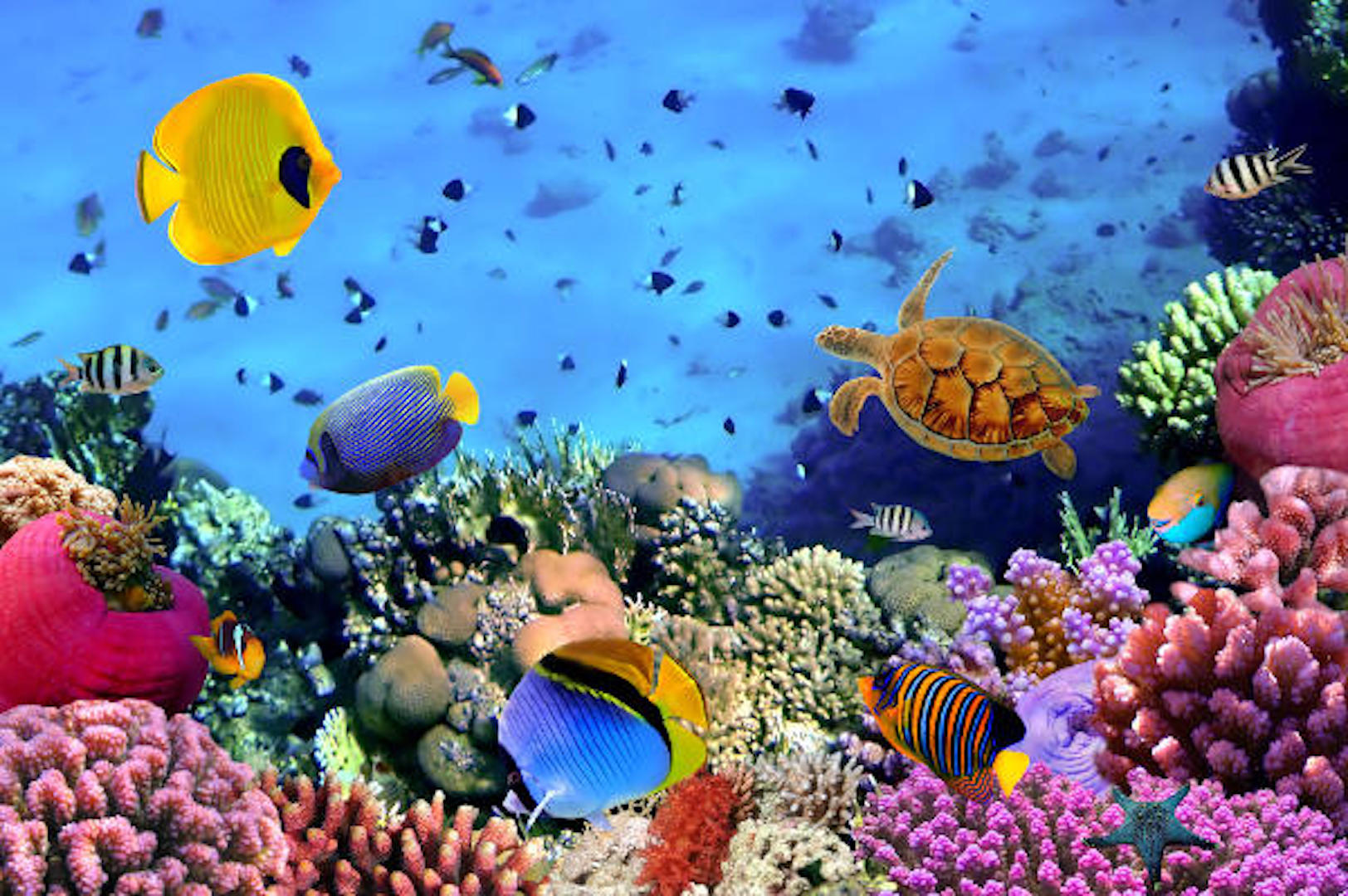 Coral reefs are in danger and they offer shutterbugs some of the most beautiful photos in the world. The coral reefs off the Fiji Islands – located just northeast of Australia – offer amateur and expert photographers rolling hills and valleys of what is known as floral coral. These are some of the most vivid reefs on the planet with some of the coolest fish in the ocean. 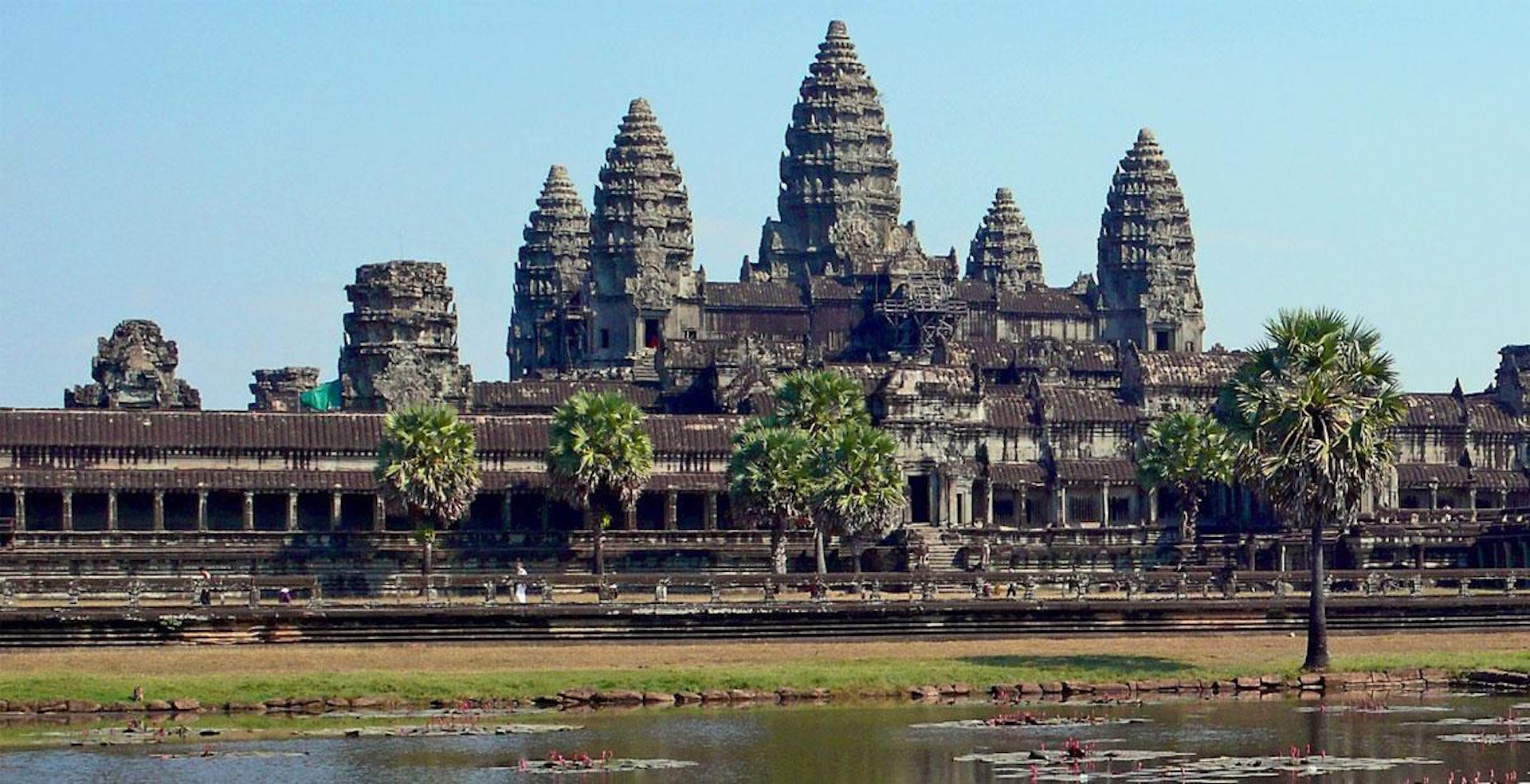 The last, eerie remnant of the Khmer empire emerges from the jungles of Cambodia. It is a UNESCO designated heritage site and one of the most important architectural sites in the world. The temple complex spans 400-square kilometres with sculptures and wall panels depicting Hindu epics. Dawn is the best time to capture the temple complex before the rush of tourists. 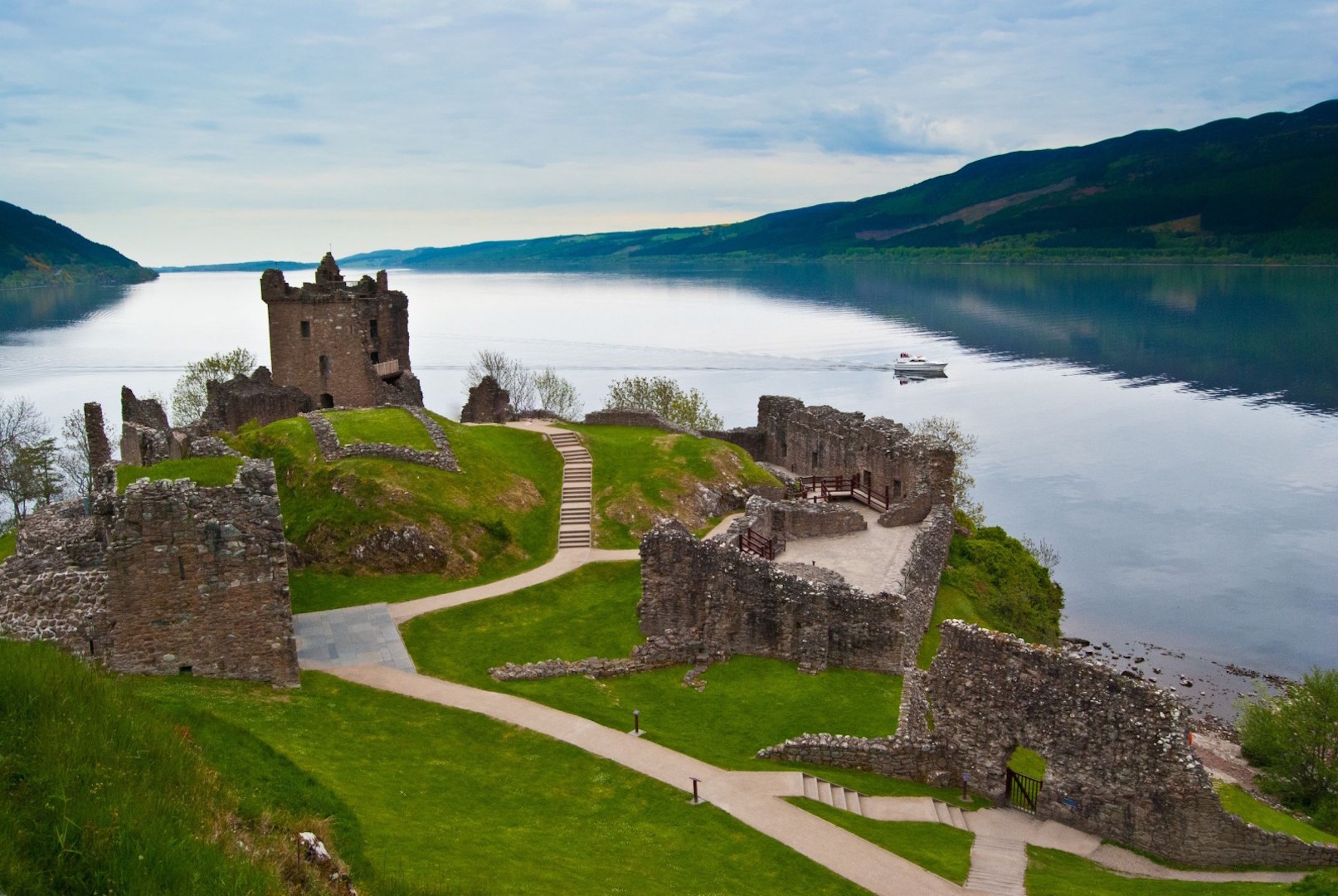 Rugged hills. Bottomless Lochs. A monster in said, Loch. Castles that are crumbling but still a testament to the builders of long ago. While Scotland can be linguistically challenging, the beautiful scenery offers shutterbugs a chance to capture some of the best photographs. Besides, the pubs and whisky are great places to warm up when you’re done. 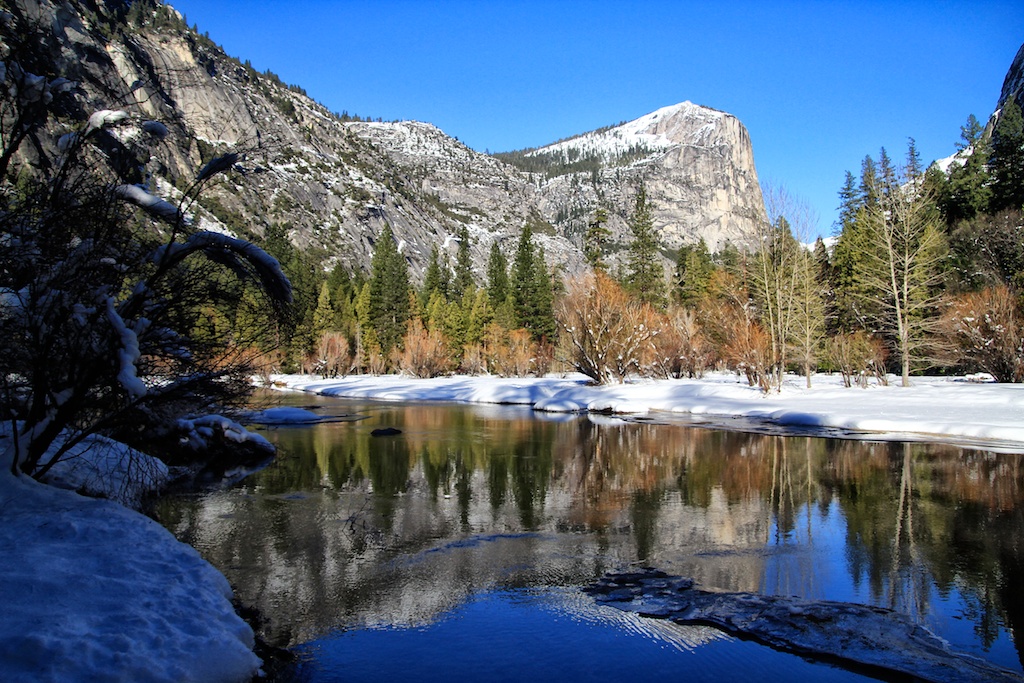 If you are visiting California, it’s worth the trip to Yosemite. With massive sequoia trees and towering rocks covering the 3,000 square kilometres of parkland, it’s a great place to go on holiday and get back to nature. Plus, the park offers shutterbugs plenty of chances to capture some of the native wildlife. The park is open all year round so dress warmly in the winter, as snow is common. 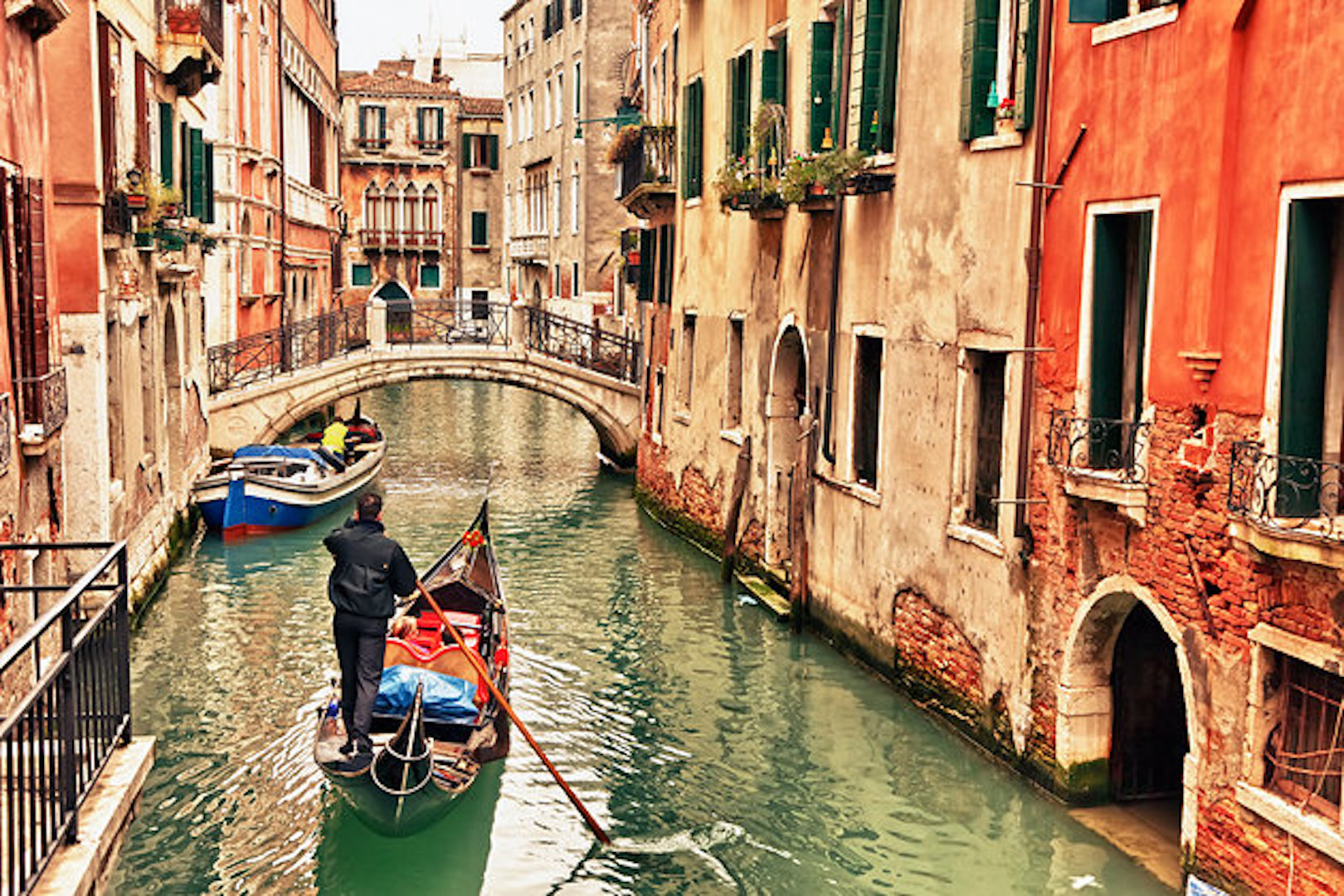 Where do you start in Venice? With multiple battery packs that are fully charged. The entire city is picturesque and it is well worth spending the money to take a gondola ride through it. This gives photographers of all levels the chance to practice taking photographs at different perspectives. If you have a waterproof camera, you may want to use it instead of your normal one, as you will be on the water. 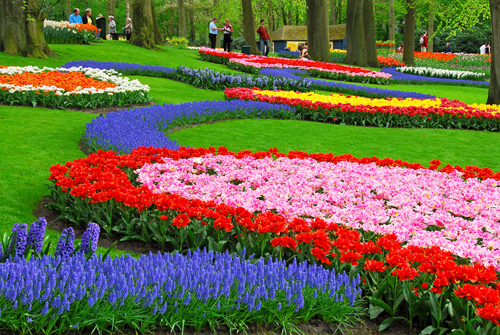 Shutterbugs who love flowers need to visit this park around the middle of April. Every year millions of tulip bulbs are planted here in a plethora of colours and the park is well known for the stunning colours of the flowers when they are in full bloom. 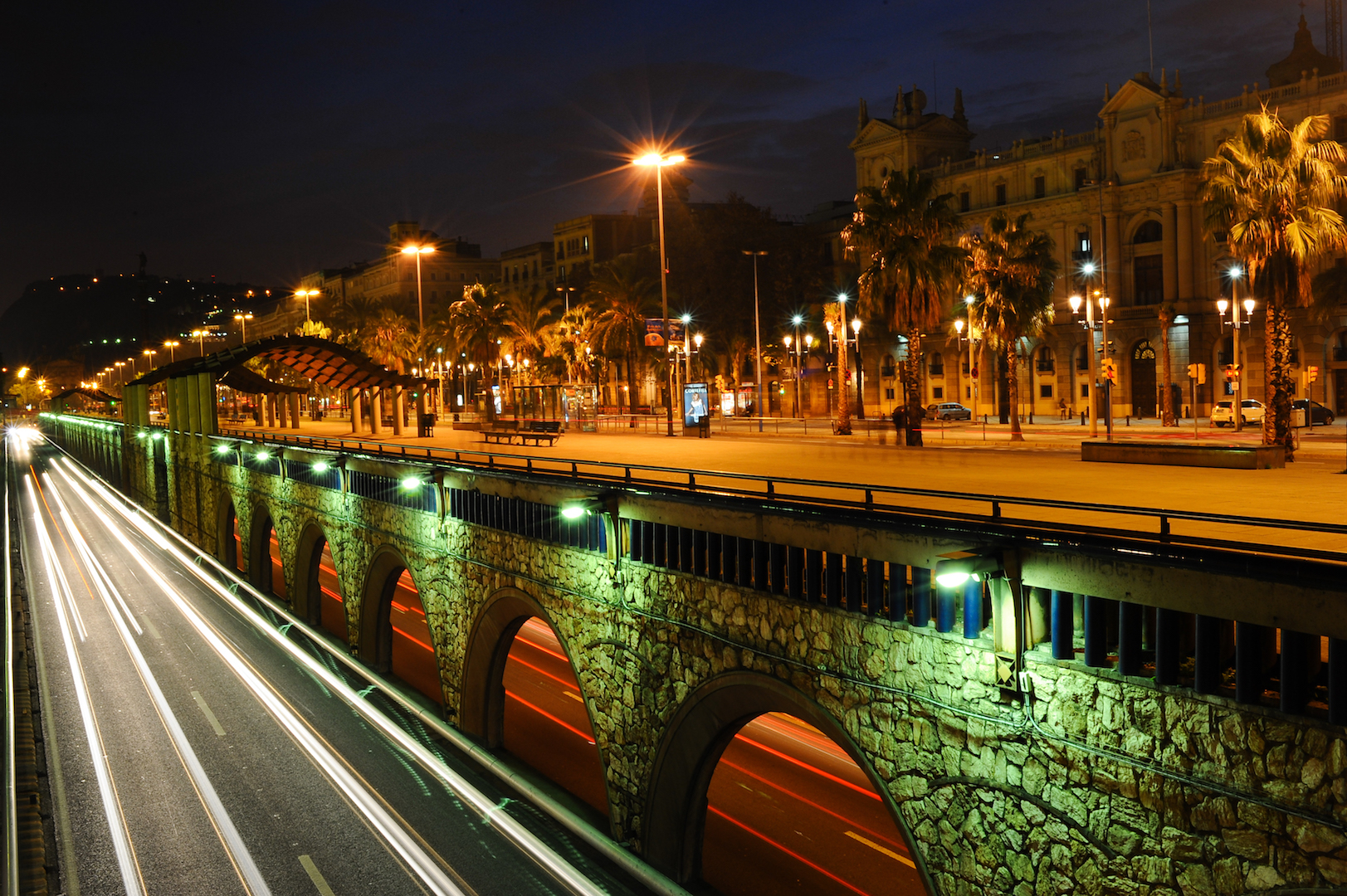 Barcelona, located on the shores of the Mediterranean, is a unique city filled with Gaudi-style architecture, gothic buildings, street performers and more. It was the home to painter Salvador Dali and the Sagrada Família, the cathedral that has been under construction since 1882. There are so many things to see and do in Barcelona that shutterbugs won’t know where to start snapping pictures. 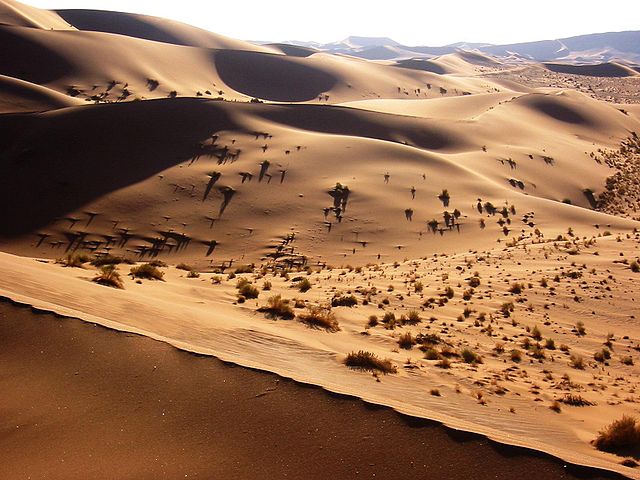 Dry for over 50 million years, the Namib Desert in Namibia, Africa, offers photographers some of the highest sand dunes and otherworldly landscapes for their lens to capture. The dunes range in colour from pink to bright orange and the landscape is constantly changing. Whether you start shooting photos from the coast of the Atlantic Ocean or take a helicopter ride to capture it from the air, this unique desert will capture the eye.

Go Back in Time: 8 Holiday Destinations Frozen in A Forgotten Era

Booming Travel Markets – Behind The Scenes On...

The Art of Taking Great Pics With Your...

If Money Were No Object: The Most Opulent...

Escape The Winter Blues This Christmas With The...

Top Places to Stay in Queensland This Christmas