Go Back in Time: 8 Holiday Destinations Frozen in A Forgotten Era

Are you looking for something different to do on holiday this year? Sometimes it gets tiring going to the same place and doing the same things year after year after year. This year, try a different vacation, one that takes you off the beaten track to discover villages, towns, and cities that seem to be stuck in a forgotten time loop. Enjoy some nostalgia and relish the new experience.

This unique little commune village is located on the coastline of the French Riviera. The streets are paved with cobblestone and so narrow that you can’t fit a car or bike through them. Overlooking the Mediterranean Sea, the streets feature small, restored buildings with hotels, restaurants, and stores for you to explore. Plus, there is a beautiful garden at the top of the hill the village that sits on that offers some fantastic flora, statuary and views of the Riviera. 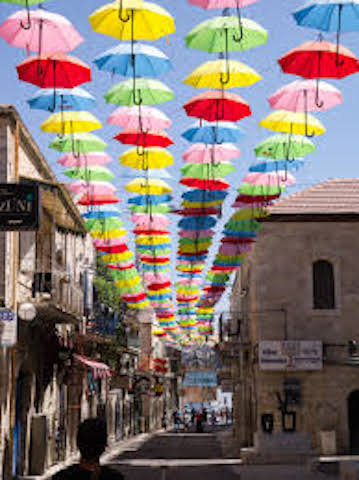 Jerusalem was first inhabited in 2800 BC and was long thought to be the centre of the ancient world. The city is the religious centre for Christianity, Islam and Judaism and the narrow streets of Old City weaves through historical sites for all three. Make sure you take a walk along the cobble-stoned allies to visit the souks to get a real sense of what life was like back when the city was founded. 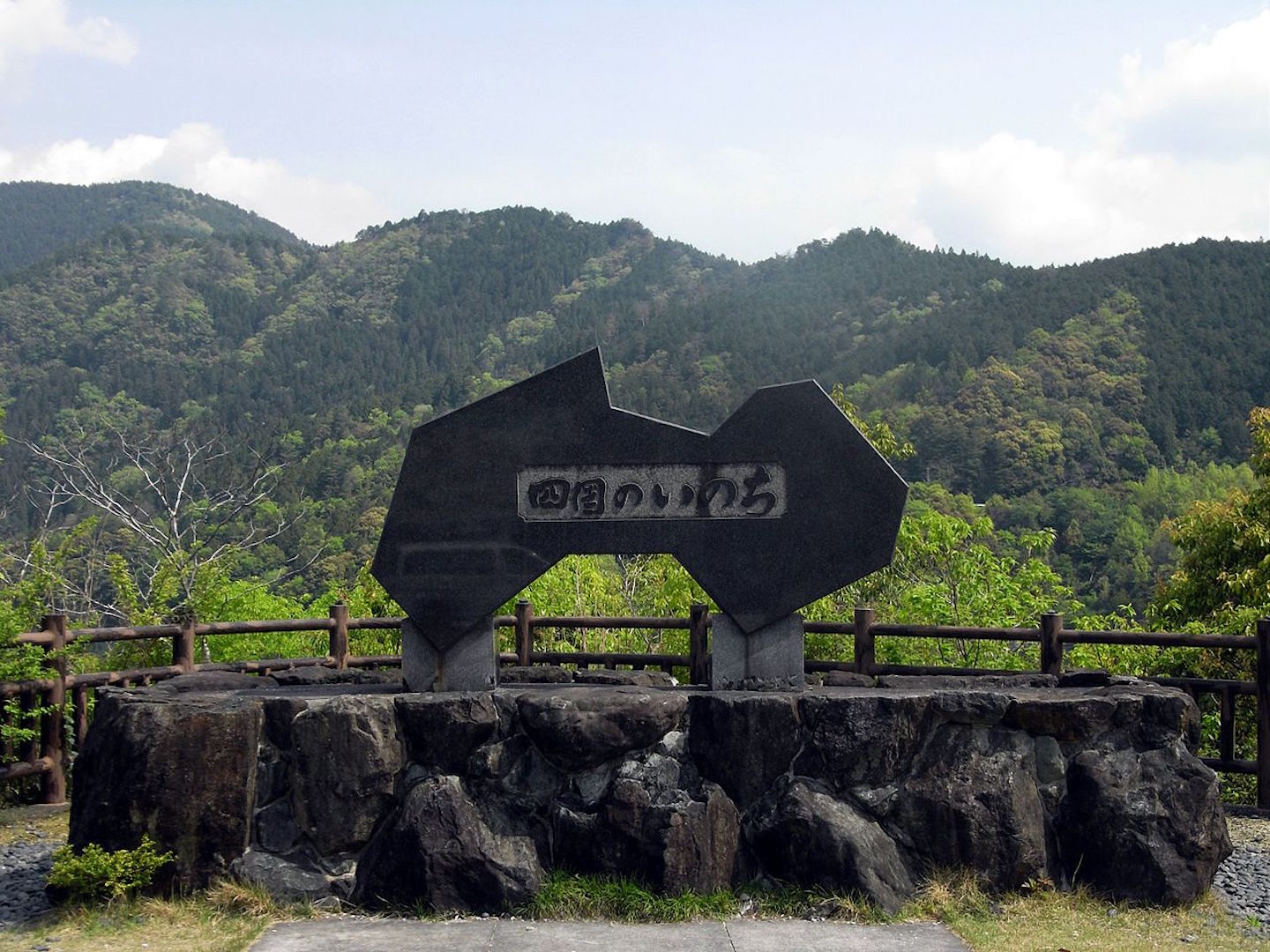 Situated on the island of Shikoku, this village gives visitors a chance to experience what life was like from the Edo to the Taishō period. It’s an open-air museum with working traditional workshops where you can watch sugar and soy sauce being made, to name a few. There is even a traditional kabuki theatre there and if you time your visit right, you can take in a performance. 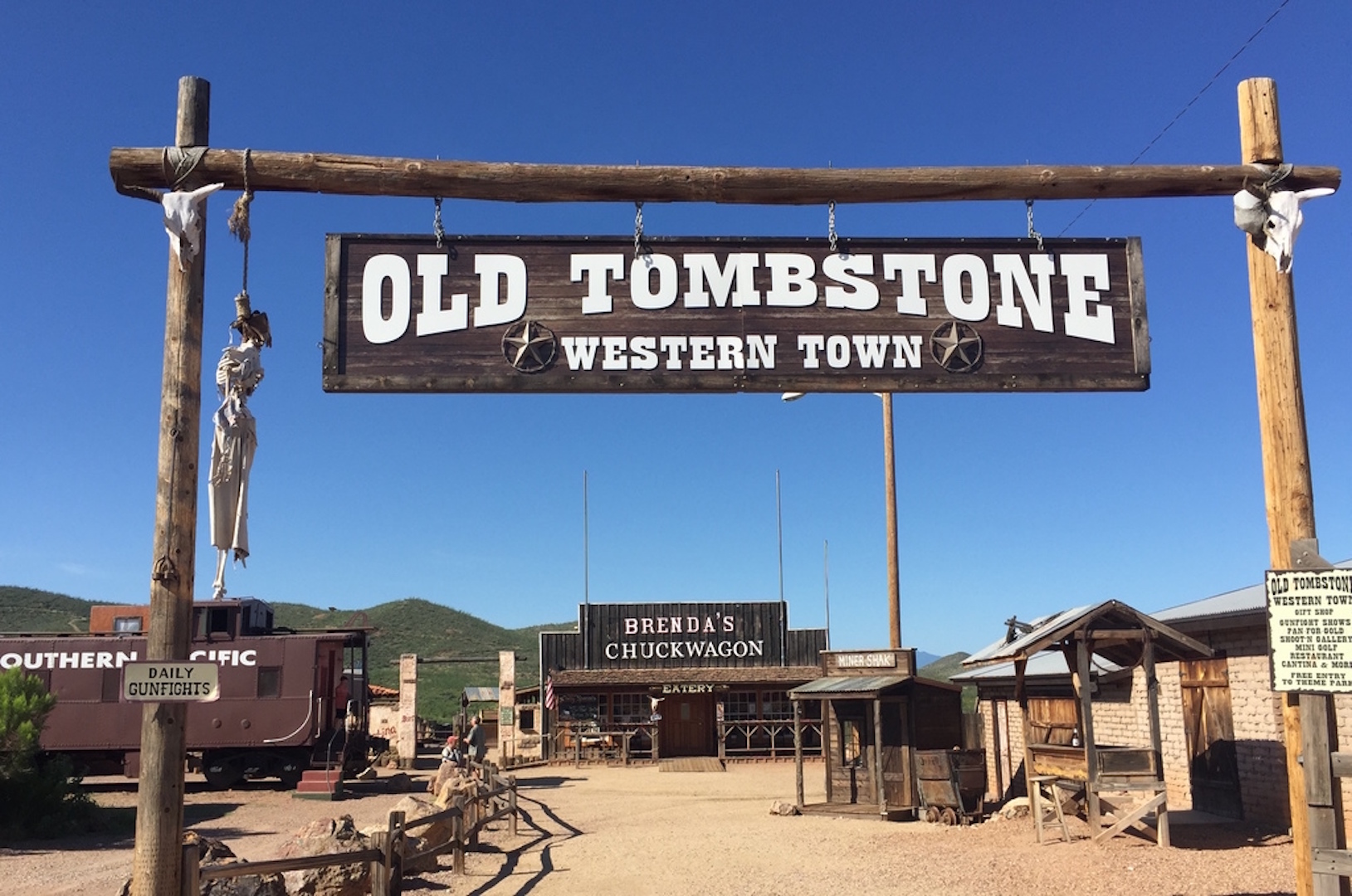 Known as the town that is “too tough to die,” Tombstone is the home of the infamous gunfight at the O.K. Corral with the Earp brothers and Doc Holliday. There are plenty of historical walking tours of the city that give you a more in-depth look of what it was like to live there in the 1880s. If you really want to experience the Old West, plan your vacation during the Wyatt Earp Days, Hellodorado Days or Vigilante Days reenactments.

If you’re looking for a vacation that takes you back in time, Cairo is a must. While it is modern in many places, the city is still well grounded in its ancient roots. From the Great Pyramid of Giza and the Sphinx, to the Valley of the Kings, Karnak and Luxor, you will get totally immersed in the feel of ancient life. Take a ride up the Nile and back before visiting the Egyptian Museum. 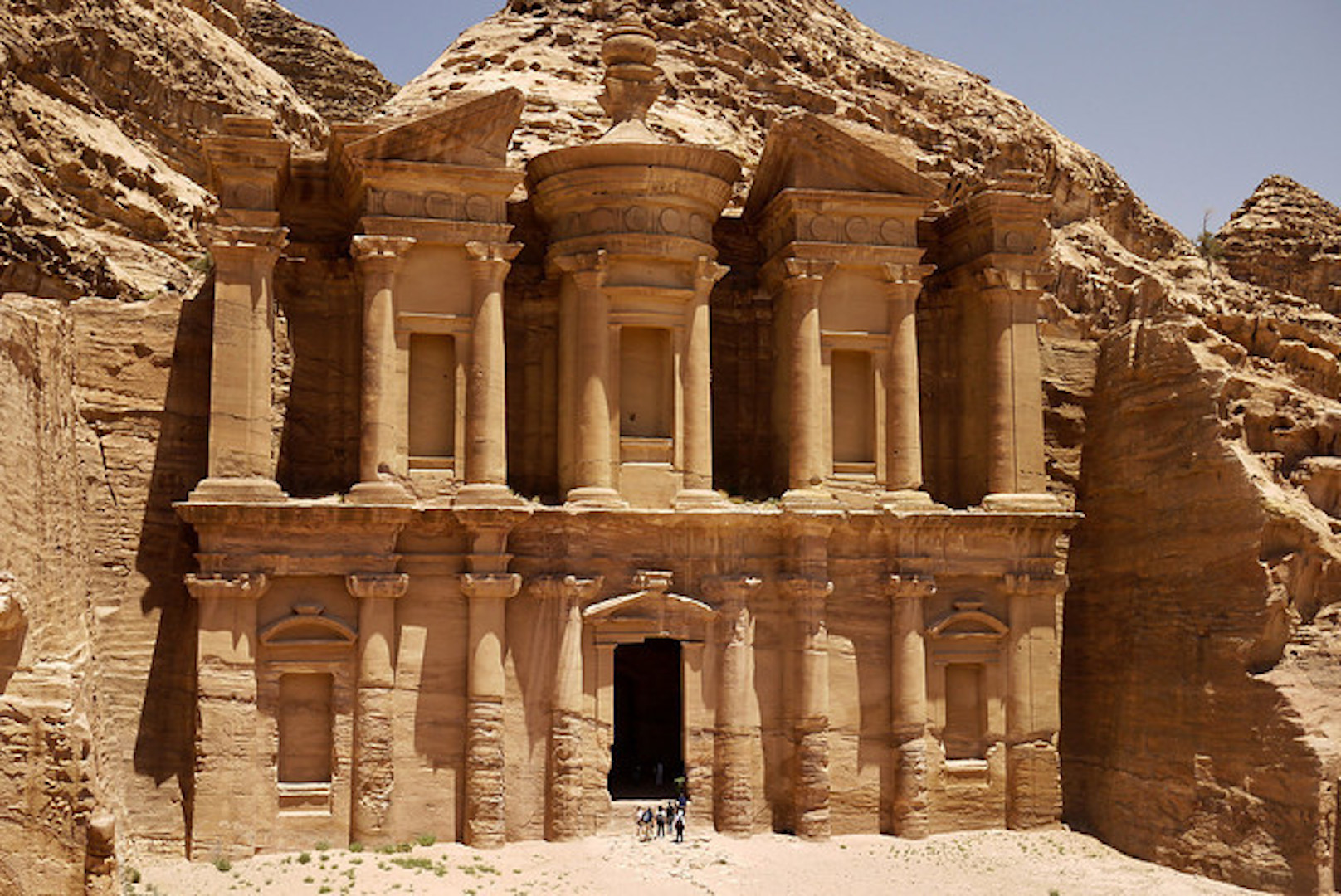 Most people never heard of Petra until the movie “Indiana Jones and the Last Crusade,” where the final scenes of the movie takes place. This lost city was where many ancient trade routes met and there are hundreds of tombs, homes, temples, obelisks and altars that are waiting to be explored. You want to make a stop at the theatre that could fit more than 3,000 people and wonder what kind of productions the ancient people of Petra put on.

Nestled in the beautiful Carpathian Mountains, this is the place to visit if you love the idea of getting back to nature. With streams filled with trout and sweet berries to pick all over the place, you’ll still find farmers use carts to get to town in the summer and sleighs in the winter. The entire area is rich with history and culture, offering you the best of both worlds. 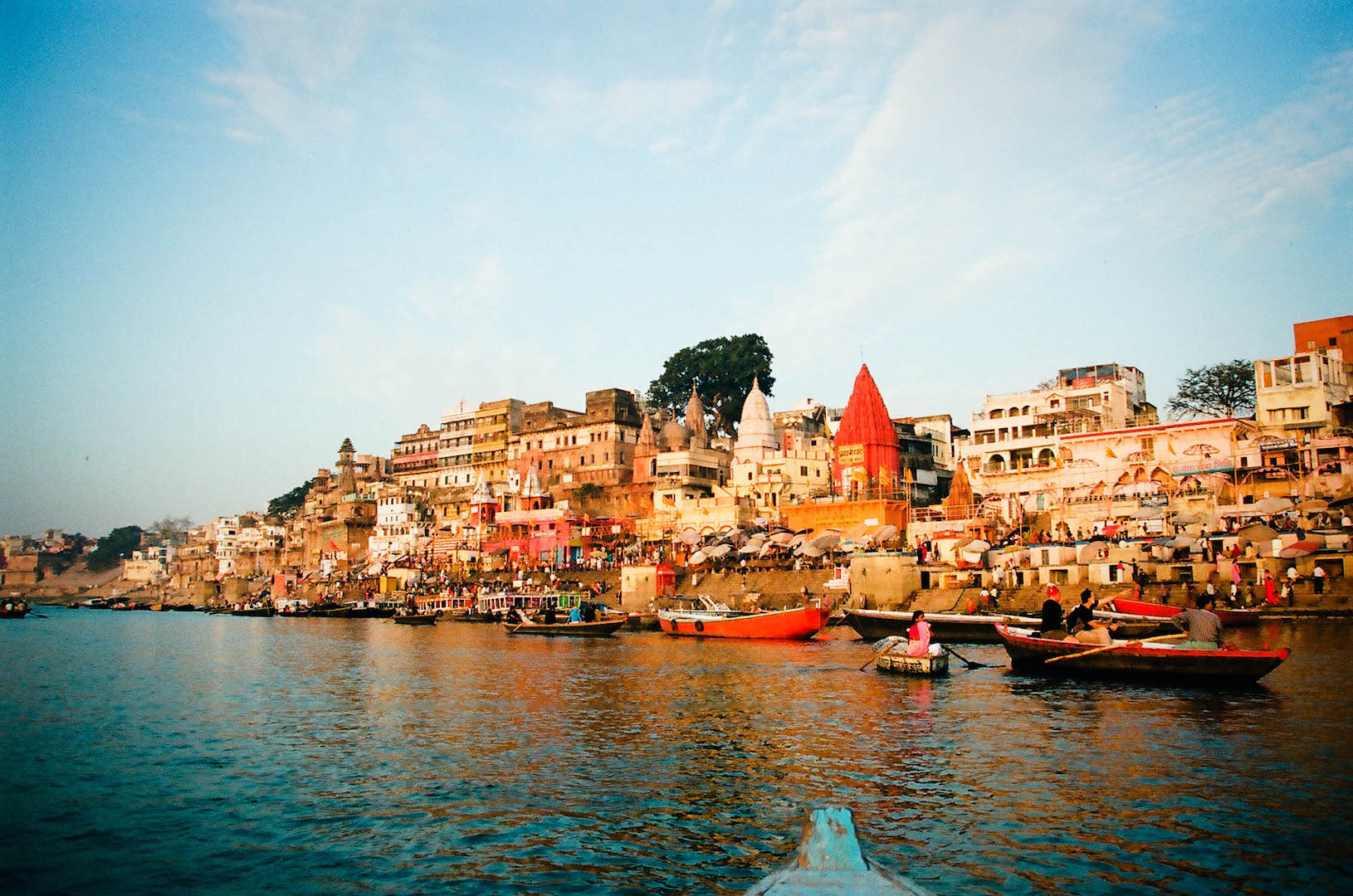 Considered to be the oldest inhabited city in India, Varanasi was the home to Lord Shiva. There are hundreds of temples in the city dedicated to him and many of them are historical, as well as religious. If you’re brave enough, bathe in the Ganges River to be blessed and visit the temples and Ghats, many of which are open to non-Hindus.

Travelling with Kids: Tips to Keep Your Sanity...

Couchsurfing 101: Everything You Need to Know

Booming Travel Markets – Behind The Scenes On...

What Is The Best Time For An African...

Discover The Magic Of Thailand And Its Hidden...