When you laying there with your eyes closed and someone asks you to imagine your ideal place, then describe it…that perfect place where you can just feel at total peace, listening to the sound of waterfalls and birds singing in the background…that place where you can totally lose yourself within the pure beauty that nature provides us with…

Despite your family and friends’ warnings about the rampant crime and wild animals roaming freely, you’ve decided your place to visit is South Africa. Well, you’ve made a good decision. South Africa is a young democracy with a plethora of socio-economic struggles. But the first thing you learn in SA is how easily you can reconcile the pros with the cons. With the right guide, your experience in this multicultural country will not easily be forgotten. 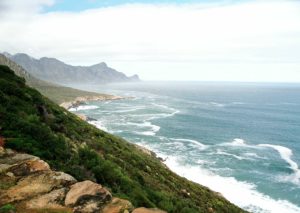 The Garden Route, from Heidelberg, Western Cape to Storms River in the Eastern Cape, boasts lush forests, beautiful beaches and secluded towns. The oceans are brimming with life and on any given day you can spot Humpback whales and bottlenose dolphins close to the shores. 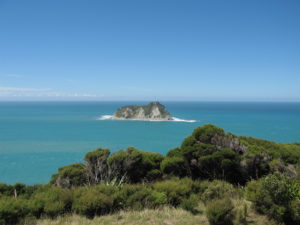 Driving through the Eastern Cape is ideal to take in the scenery and majesty of the vegetation and rolling hills. The Eastern Cape has strong historical significance, marked by plenty of farmlands, historical landmarks and some of the oldest towns in SA. 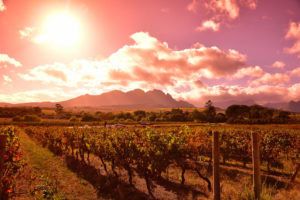 The Cape Winelands is home to some of the best wines and locally produced cheese and organic produce. Although everything is slightly pricier, there is plenty to do. The mountain scenery and Cape Dutch architecture makes this a tranquil getaway. 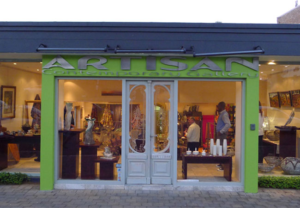 The Morningside Artisan Contemporary Gallery showcases African art. Stop by the Durban Cultural and Documentation center, where you can explore the history of the South African Indian community. Exploring the heritage of SA is a fascinating and cost-effective way of immersing yourself in SA culture. 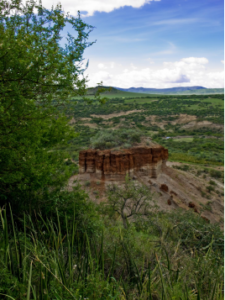 The Cradle of Mankind is a declared UNESCO World Heritage site, where you can explore the birthplace of humanity, where man has been living for 3 million years. Johannesburg is one of the biggest urban areas in the world. 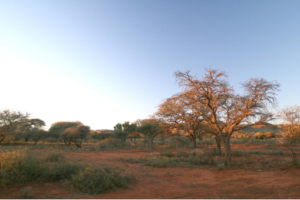 Mokala National Park in Kimberly is named after the Setswana name for the camel thorn tree, a species that thrives on the arid interior. 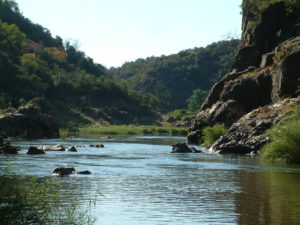 Phalaborwa is fondly called the town of two summers because of its warm climate year-round. The gateway to the Kruger National Park as well as the Great Limpopo Transfrontier Park is found in this subtropical town. 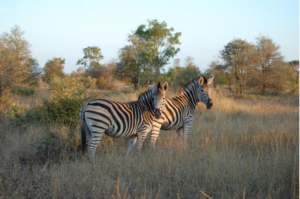 One of the biggest parks in SA, Kruger National Park is known for its combination of eco-zones; savannah, thornveld and woodland, and large population of wildlife.

The North-West is a malaria-free wildlife destination. Enjoy adventures and animal watching and archeological discoveries, as this is a site of the origin of mankind. The Pilanesberg National Park is located on an extinct volcano. 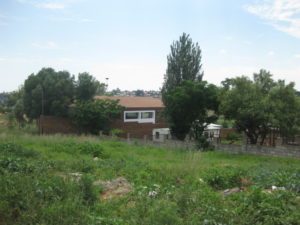 Most of Lejweleputswa was built around gold mining and farming communities and is known as the mielie growing region; a staple in SA diet. While it’s a sleepy area seemingly in the middle of nowhere, Lejweleputswa has a variety of tourism activities including underground mine tours, the Goldfields Wine Cellar and Winnie Mandela House.

Should You Quit Your Job To Travel The...

Discover The Magic Of Thailand And Its Hidden...

10 Tips For The First Time Traveller